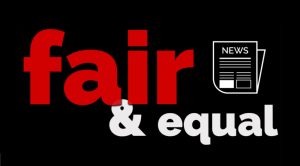 Amidst all of the hand wringing about the Presidential election, both its process and outcome,  we can note that Hudson conducted a little experiment in democratic direct action that at the local level will likely produce interesting positive results in the future.

END_OF_DOCUMENT_TOKEN_TO_BE_REPLACED 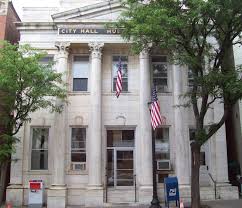