– focused on what ails us and the way forward

Much of the material originally posted here about politics, economics, foreign policy, racism,and so on has found a new home at AmericanDelusions.com. 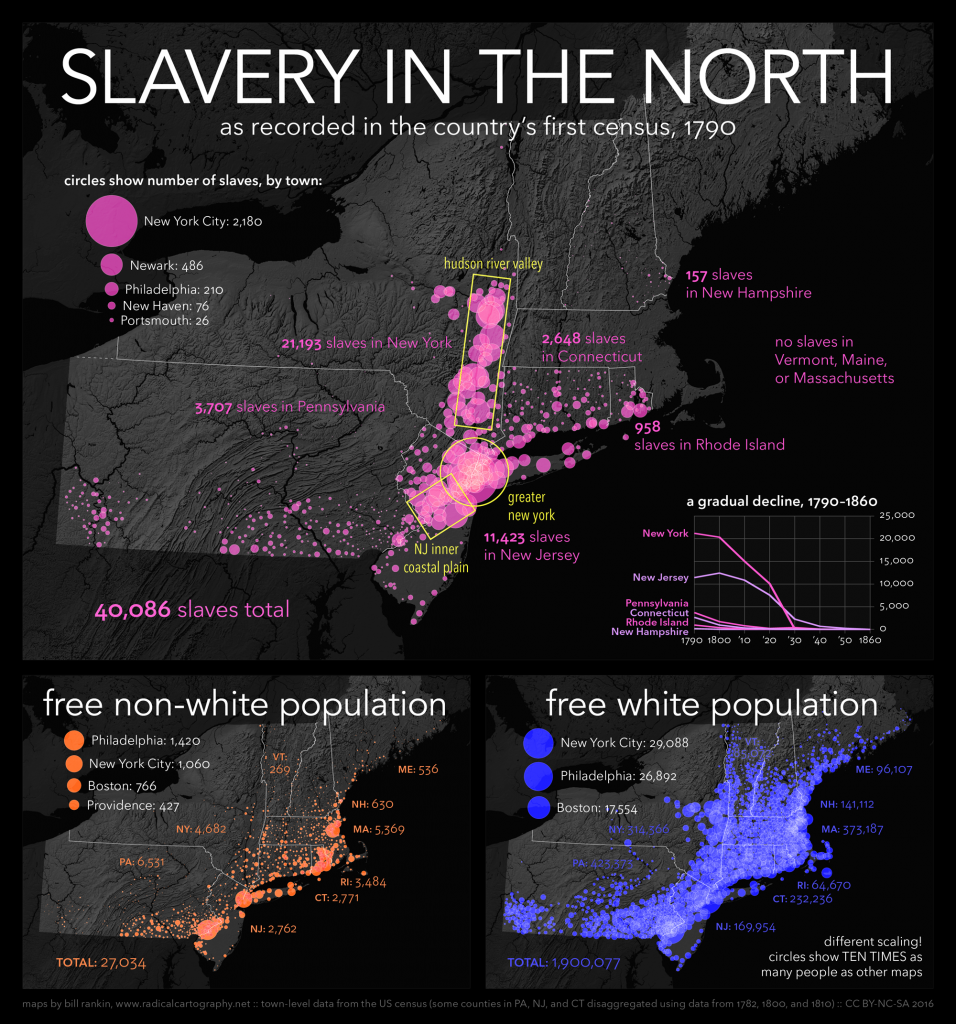 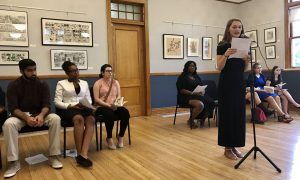 Students presenting their work at HAL.

It is doubtless a fact that most Northerners, including the writer, think that slavery in America was a Southern problem. In the North slavery was an occasional institution, or so we think.

A week ago on Thursday 6/8/17 I attended a program at the library, “Abolition and Women’s Rights in Local History” presented by the students of Hudson Community Schools’ Writing Center at the Hudson High School. More about this project here. 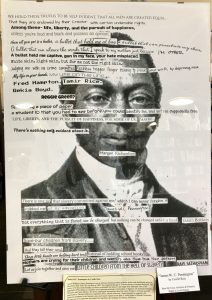 The bulk of the program revolved around presentations by the students of their research and creative projects about slavery, abolitionists and women’s rights activists of the 1830s-1850s in upstate NY. The word and image projects are on display in the library now.

Slavery in Hudson and Columbia County

But, I want to focus on just one aspect here. The program opened with readings of notices of runaways slaves from the Hudson River Valley. Many were notices from slave owners in Hudson and Columbia County dating roughly from 1795 to 1840. 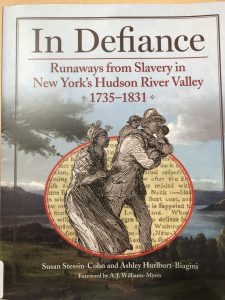 One hint about the deep history of slavery in our region is the fact that over 50% of the runaways spoke both Dutch and English.1  This is clearly an indication that they lived here long enough to learn two languages.

Here are a few samples from the book: (click on images for full size) 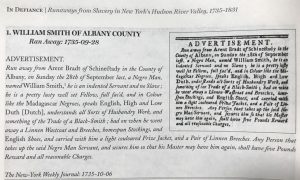 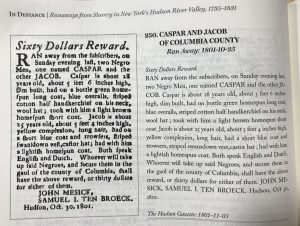 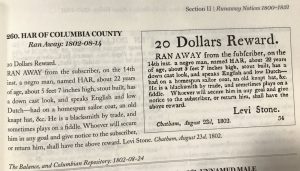 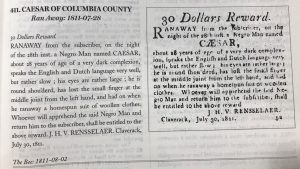 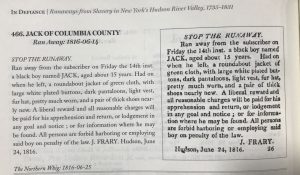 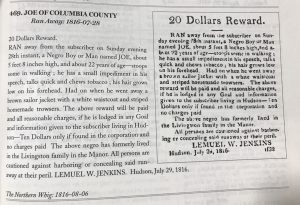 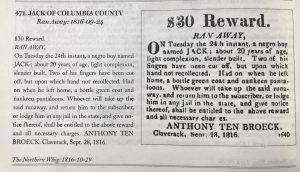 Netflix has just released War Machine onto the streaming media waters. This movie fits into the long tradition of American media mostly puffing up our military exploits or turning them into light tragi-comedy.  Brad Pitt, applying the acting style of a trimmed down George Clooney, portrays the fictional General Glen McMahon. Broadly and obviously based on the story of the real General Stanley McChrystal who took over the War in Afghanistan in June 2009 only to be ousted in June 2010 after a profile appeared in Rolling Stone Magazine revealed much foolishness and derogatory comments about President Obama and VP Biden. The movie has its comedic moments and the very broadly played General MaMahon is bound to either really annoy those enamored of the US military or fulfill the image of buffoonish generals that others may prefer. END_OF_DOCUMENT_TOKEN_TO_BE_REPLACED 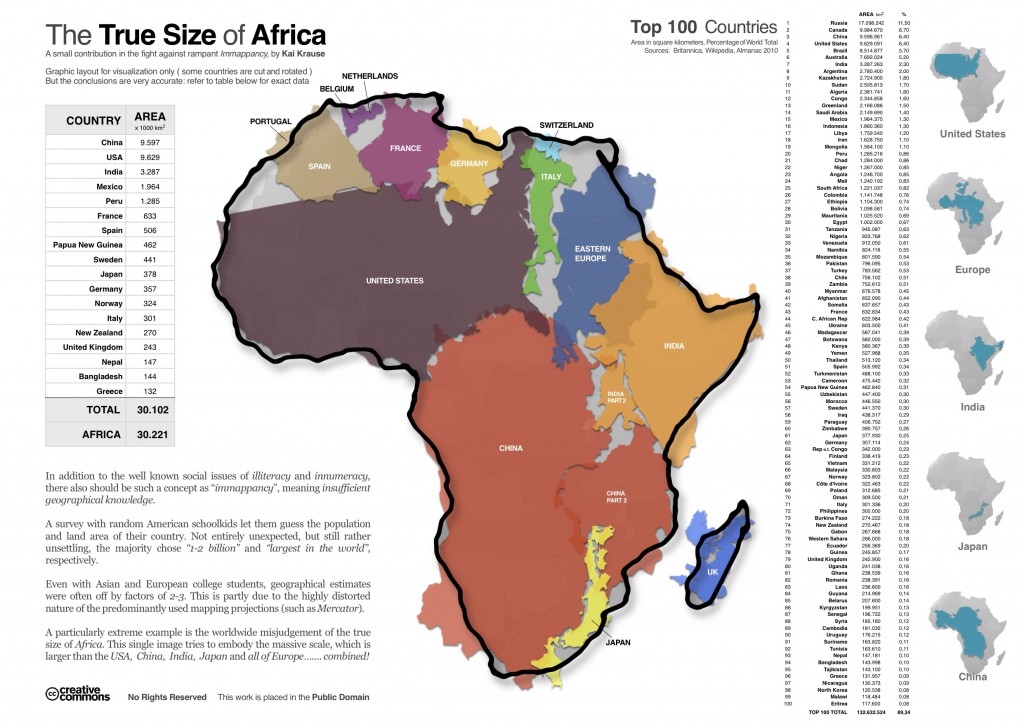 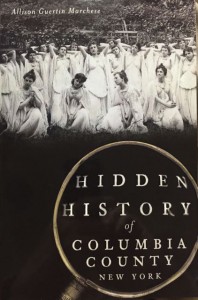 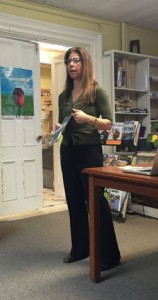 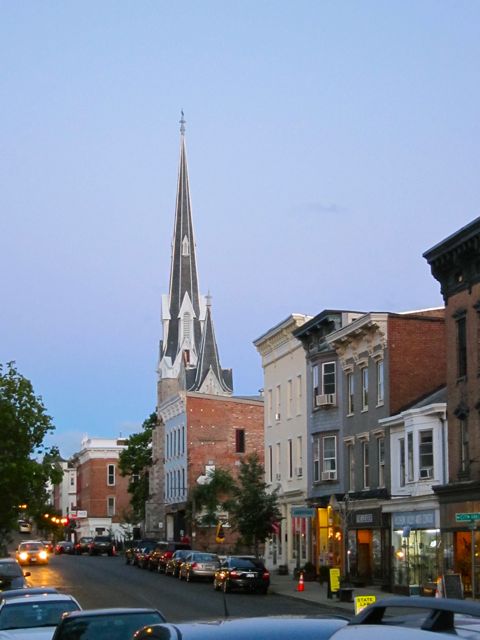 The Greenport Historical Society hosted a lecture by Sally Naramore on Wednesday evening 4/18/2013 at the Greenport Town Hall. Her presentation which included visuals not included here, focused on immigration to Hudson in the 19th and 20th centuries.

If you know Hudson, especially the churches, you should be able to follow her descriptions of where people settled within Hudson. Ms. Naramore is the Department Chair and Teach of Social Studies at Hudson High School. She was Executive Director of the Columbia County Historical Society from 1983-1990 (biographical information from the historical society’s flyer). END_OF_DOCUMENT_TOKEN_TO_BE_REPLACED

This morning I was scanning through Zite and found this article claiming that some guy had definitively crushed the “hoax” that men landing on the moon in 1969 was shot on the back lots of Hollywood. END_OF_DOCUMENT_TOKEN_TO_BE_REPLACED 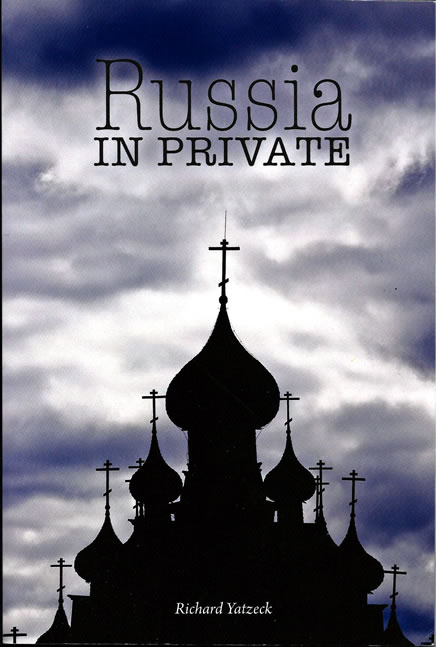 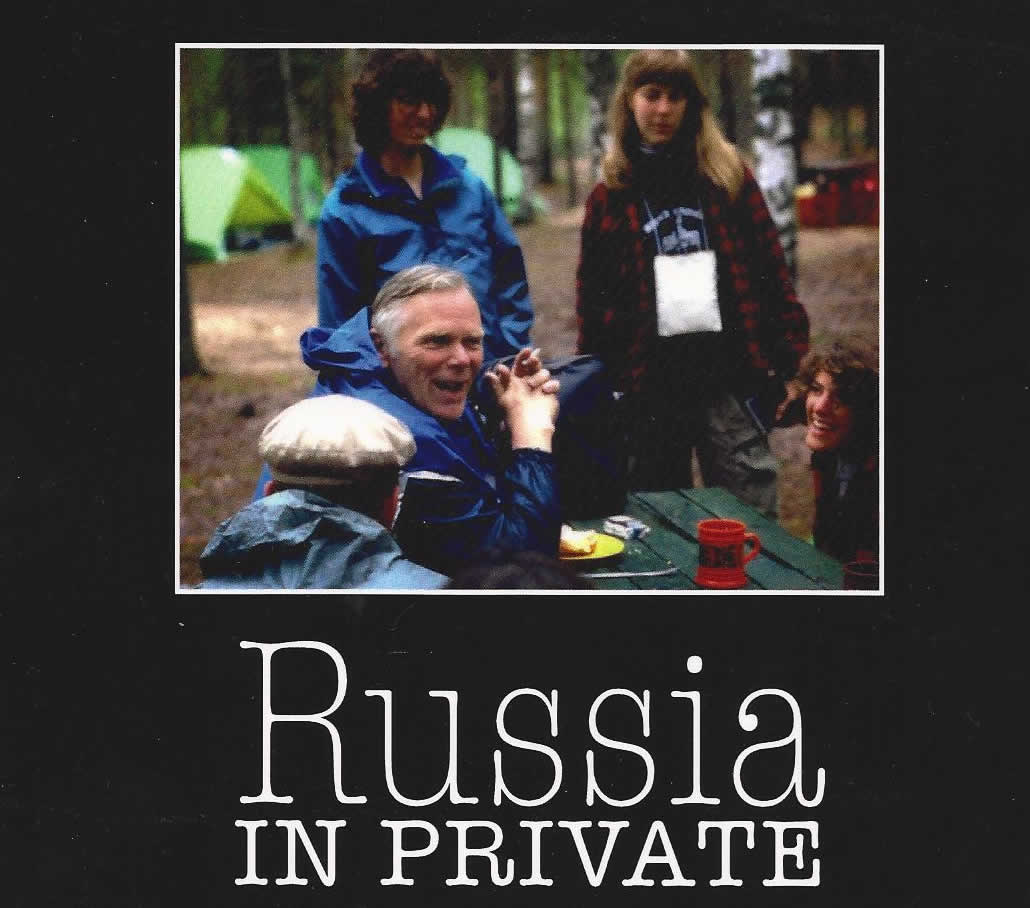