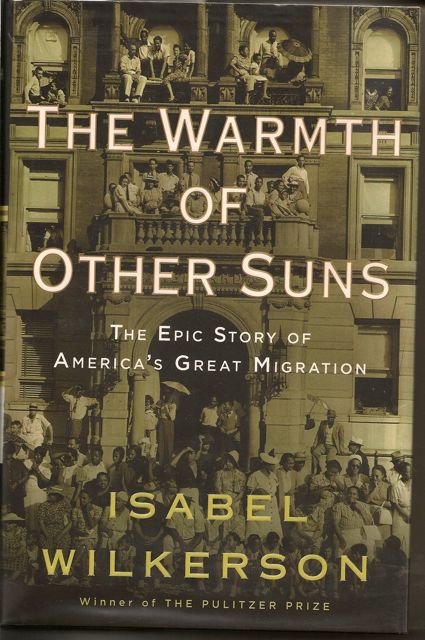 Through our friend Esther Hanig we attended a showing of Errol Morris’s new documentary, The Fog of War: Eleven Lessons From the Life of Robert S. McNamara. at the Kennedy Library in Dorchester on December 14, 2003. This documentary is an extended adventure into the historico-biography of Robert S. McNamara, most famous as the Secretary of Defense during the Kennedy and Johnson administrations. The movie intersperses close up head shots of McNamara (always shown off center) responding to questions posed by the interviewer (never seen, but clearly the director Morris) with historical footage and graphics illustrating events or concepts.

One of the most effective sections reveals McNamara’s role in the planning and execution of bombing campaigns during WWII under the command of Gen. Curtis LeMay. This bombing campaign attacked 67 Japanese cities. Morris uses historical footage of the results and then flashes the names of the Japanese cities with their populations on the screen immediately followed by the names and populations of similar-size American cities. In one night a fire-bombing of Tokyo incinerated 100,000 civilians. In the movie, Mr. McNamara tells Mr. Morris. “Lemay said, `If we’d lost the war, we’d all have been prosecuted as war criminals.’ And I think he’s right. He — and I’d say I — were behaving as war criminals.” He asks, “What makes it immoral if you lose and not immoral if you win?” (thanks for this quote to the movie review article “War and Never Having to Say You’re Sorry” by Samantha Power, Published: December 14, 2003 in the New York Times)

Later, covering the Vietnam War, Morris provides audio tapes of both Kennedy and Johnson speaking with McNamara about the war. These add more fuel to the argument that if Kennedy had lived that he would not have enlarged the US involvement. And, on the other hand, Johnson comes across as clearly responsible. No surprise there.

When asked during the post-screening discussion about why he waited for over twenty years to reveal that he had come to think the Vietnam war a mistake even while still Sec. of Defense, McNamara repeated his claim that as a former Sec of Defense he could not say critical things of the war policy because it would have been giving comfort to the enemy and endangering US troops.

This is a cruel bit of logic.

When McNamara left his position roughly 25,000 Americans had died and probably 10 to 20 times that many Vietnamese. By the time the war actually ended seven years later, more than twice that many had died on both sides. It remains a galling outrage that this man, so intimately involved with the development and prosecution of the Vietnam War, could be seeking absolution twenty years later. It is the minimum we human beings owe to each other that, when confronted with obvious wrong doing, we speak up. This obligation is all the more important for those in positions of power and authority. But, one of Morris’s points in his movie is that evil and evil doers are never quite so easily categorized as might be in an old Western movie.

The end of the post-screening discussions with McNamara displayed this point with fresh vigor. After the program was officially closed, McNamara called for a few more moments of the audience’s attention. He wanted to add to his call for work on developing and deploying a real policy on proliferation of nuclear weapons with a call for international standards for behavior by political leaders enforced by international judicial tribunals. Perhaps we might think of him in the dock for his role in the Vietnam War. Just as a small starting point for the prosecution: during the movie McNamara himself pointed out that more munitions were dropped on Vietnam during the war than all that were used in the European theatre of WWII. And, this, in a country that is just about the same land area as our states of Wisconsin and Minnesota and then, as now, one of the poorest countries in the world.

But, then, McNamara seems incapable of connecting the ethical dots in his own life. How can acknowledge that his role in the fire-bombings of Japan might be considered a “war crime”, his policy in Vietnam wrong, and call for international standards of behavior enforced by international courts??

PS: I highly recommend the movie. It is challenging and very well made.