Warning: A non-numeric value encountered in /home/markorto/www/currentmatters/wp-content/themes/magazine-premium/functions.php on line 50
 slavery by another name | Mark Orton's CurrentMatters 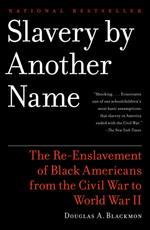